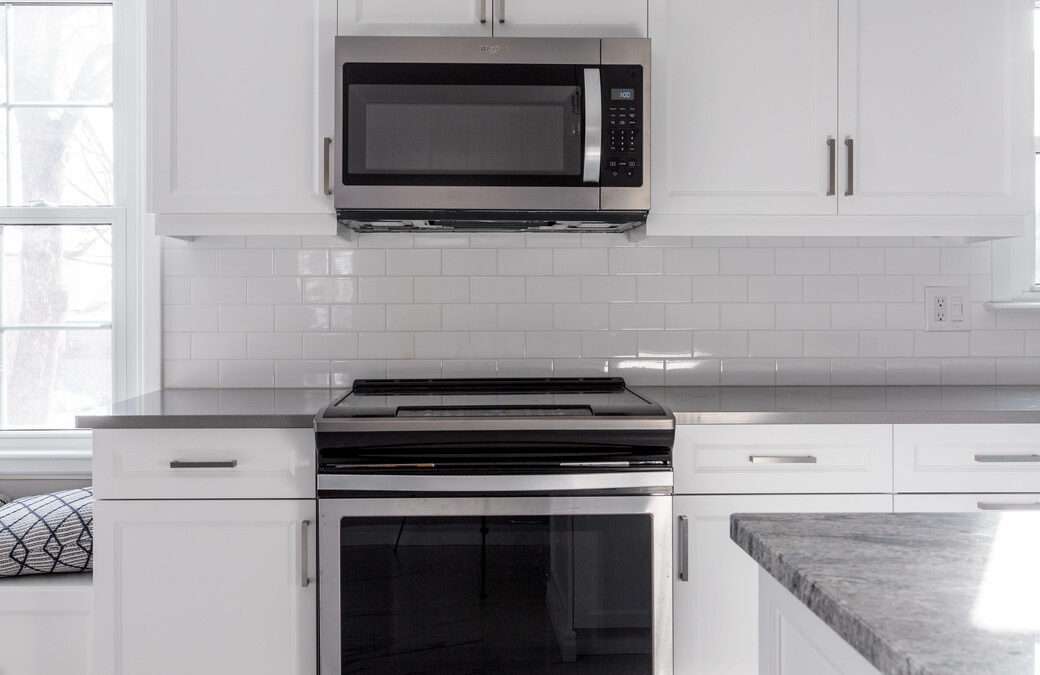 When designing a kitchen, you need to incorporate space for all the important elements. That includes a sink, refrigerator, stove/oven, dishwasher, and often a microwave. You might have more than one sink. You might have an oven and cooktop, or just a stove. Not everyone has space for a dishwasher. But the microwave is an appliance that can be found in almost 90% of North American homes. Why is that, when this small appliance is large enough to mean it has to sit out wherever it is placed? That means that you need to incorporate your microwave into your kitchen design, unlike a coffee maker which can be put away after use. Are microwaves an essential part of the North American kitchen? Do you need to have one? That is up for debate. 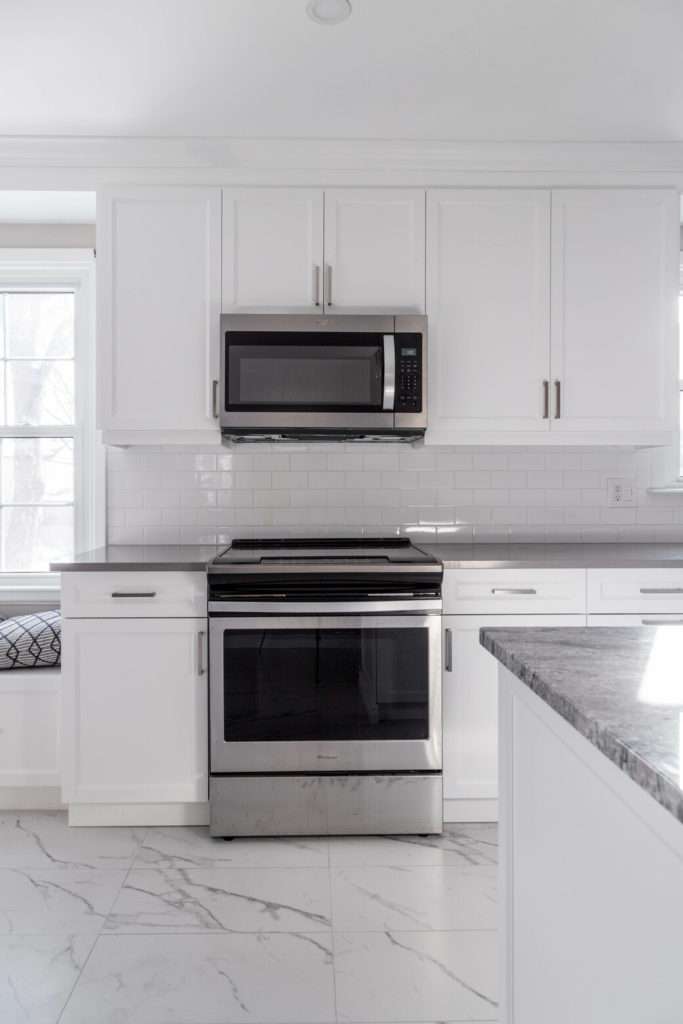 While microwave ovens are a common staple in most kitchens nowadays, that wasn’t always the case. At the end of World War II, scientists were working with radar technology to further war efforts. While the use of magnetron tubes for missiles, detonators, and radar capabilities was important at the time, once the war ended, engineers discovered that electromagnetic waves could be used for other purposes too. After discovering a peanut cluster bar melted in his pocket while working near a magnetron, Percy Spencer was intrigued. He further went on to test an egg and a cob of corn, with electrifying results. After scraping egg off his face and collecting popcorn from the lab, he was sold on the idea. By 1946, Spencer had filed a patent on the use of microwaves for cooking food.

That patent didn’t immediately change the face of cooking or kitchen design. The first microwave ovens were big, heavy, and expensive. Not to mention the fact that the general population didn’t know or trust this newfangled technology. While the price dropped from $5,000 in 1947 to $1,295 in 1955, early microwaves were still a novelty that wasn’t catching on. Makers of this new technology didn’t give up though. By 1967, the price dropped to a more affordable $495 and the American public finally began to take notice. Fast forward to today where you can get a tabletop microwave oven for as little as $50 and it is no wonder that most households have this convenient appliance.

Use & Styles of Microwave Ovens 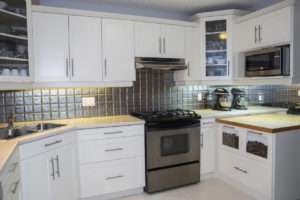 Why does anyone even need a microwave oven? Most kitchens have stoves to heat food on top of or ovens to cook food in. Kettles make for simple tools to boil water. Even toasters and toaster ovens are useful small appliances used for cooking that can be tucked away when not in use. So why do we need yet another appliance crammed into our kitchens?

Microwaves come in countertop models, built-in models, or over-the-range styles. They vary in size from approximately 0.5 cu ft to over 2 cu ft; typically large enough to hold anything from a plate of food for reheating to a whole chicken to defrost. You can find them in stainless steel, white, black, and grey, but for those looking for retro styles, you can find red, blue, and yellow too. When it comes to power, it depends upon what you are using it for. A break room microwave might be fine at as little as 600 watts, but for those who use their microwaves for more, look for models with upwards of 1700 watts. The higher the wattage, the more powerful your microwave. And of course the option of a handle or push-button open! Those are the basics. 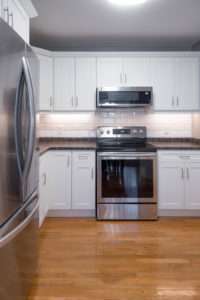 Microwaves are so much more than that though. There are buttons and functions galore on most modern microwaves. Look for child-lock features, defrost settings, auto-reheat buttons, sensor functions, and more. The biggest problem most people have with their microwave ovens is confusion, as often there are just too many functions to understand and make use of.

Back to the why though. That why is convenience. Microwaves make cooking and reheating fast and easy. A cup of water can be heated for tea in as little as a minute. You can defrost a package of chicken in a few short minutes, even if you forget to pull something out of the freezer the night before. And frozen dinners are a snap to heat up, instead of waiting for upwards of an hour to cook something in an oven you also need to preheat. In an age where time seems fleeting, microwaves provide nearly instant gratification. You can’t beat that, so why try. Instead, make space on a counter, incorporate a microwave with a handy built-in range hood, or fit it into the rest of your kitchen design with a sleek built-in model. You might not NEED a microwave, but they sure are handy and safe too.